Hello,
Today, I'm going to do something a little different. By that I mean I'm going to talk about something I haven't talked about before on this blog- my social life. Did you get that? I hope you're not too shocked; although I like being alone and staying home, I do go out occasionally and interact with other humans. So this post is about when I went to see the Chiswick lights in early March 2016 with my sister and brother in-law. I've also included some pictures of the lights which I think are really cool!

My experience:
To start off with I'll tell you that to see the light show, I took a few things I needed "just in case of emergencies". So I took my binocular/telescope (like the name says I use it to see things from far away and it's very zoomed in which is great for a people with sightless). I also took my six-folded white symbol cane because I thought it would  be dark, very crowded and difficult for me to move around. In reality, I ended up not using it much because my sister did sighted-guide with me so that I'd be able to take pictures on my phone as I walked. For those of you who don't know what sighted-guide is, it's when a blind/ partially sighted person hold onto a sighted person's elbow and have them lead the way; most of the time I prefer walking on my own, but for moments when it's dark and difficult to see this technique comes in handy. Last but not least, I took my torch. Why, you ask? Because it was dark. I can't see well in the dark so who knows who or what I would've bumped into if I lost my sister and brother in-law. Luckily for me I had my sister and brother in-law guide me around and show me the lights so I didn't need the torch this time.

The lights were were really pretty- I loved it. My sister helped me move around some crowds to get a closer look and I'd feel what's in front of me, (like the rails of a fence) to see how far I'd be able to stand next to the lights. Also the park is really big so we did a lot of walking and it was cold so if you're like me always have a pair of gloves in your pocket at times like this! Oh and one more thing, because the lights are outdoors your shoes will get dirty (it took me a long time to clean the boots I use for uni). As for parking, my sister and brother in-law used google maps which said there would be a long walk and no parking; but whilst walking to the entrance they found quite a few parking spots that they could have used so I think it's good to look around if you don't want the extra walk. Overall, I really enjoyed the lights, and if you're ever in London some time next year, go see it.

The Pictures:
Here's the moment you've been waiting fore: The Pictures! 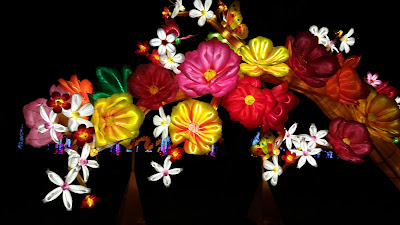 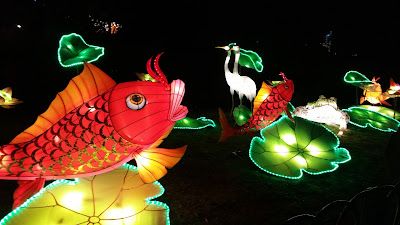 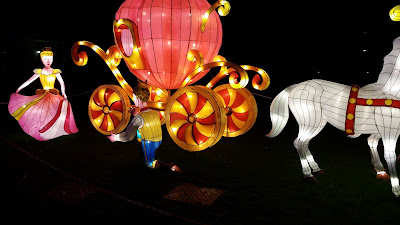 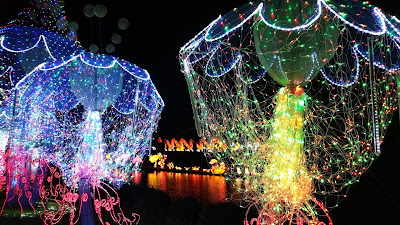 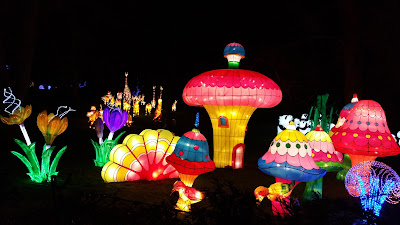 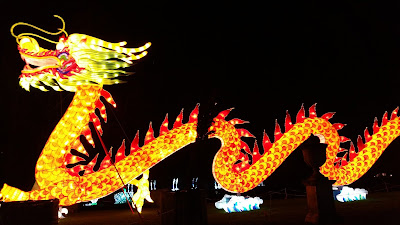 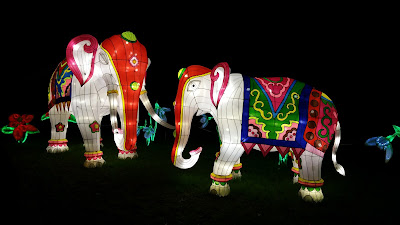 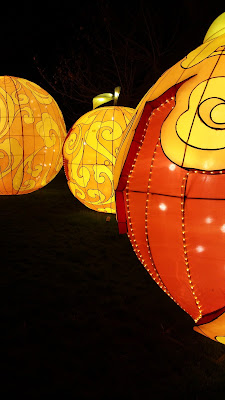 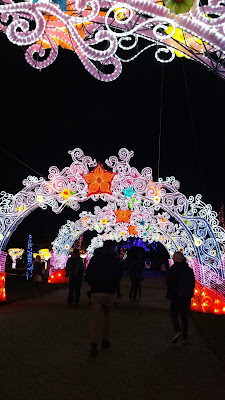 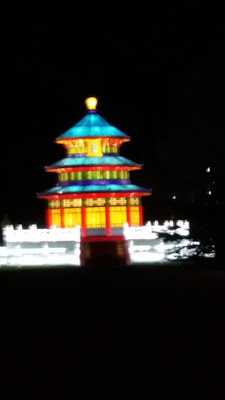 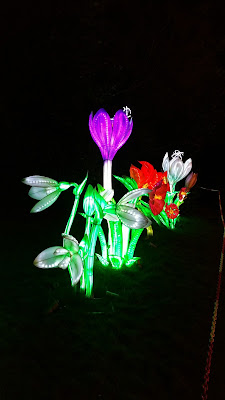 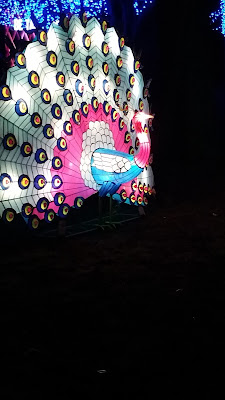 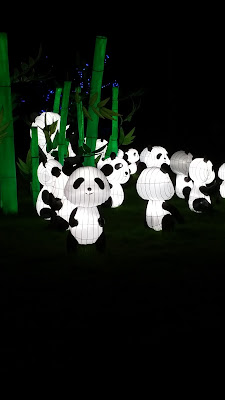 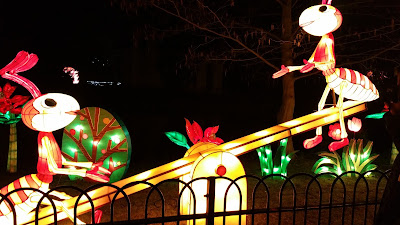 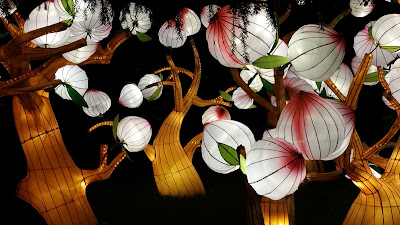 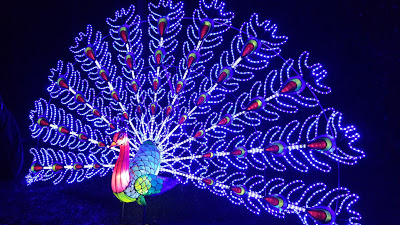 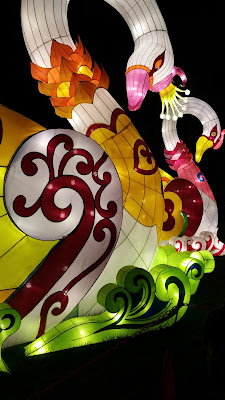 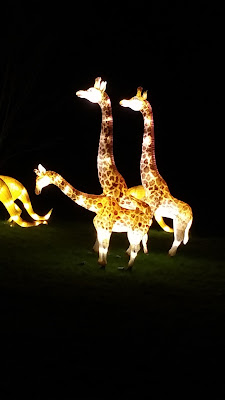 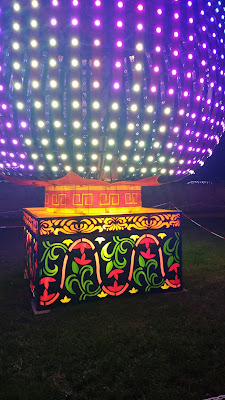 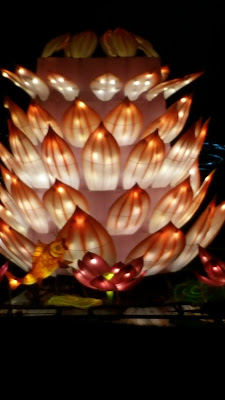 I'm sorry! I should have warned you there would be A LOT of pictures, but I couldn't help myself because the lights were brilliant. By the way I actually took 70 pictures so be happy I narrowed it down to 20 for you!
That's all I've got for this post. Bye for now!
Posted by Nanjiba Misbah